Based in Singapore as the “go to” DJ, Producer, Curator for as wide of a spectrum of nightlife and food & beverage industries as one could possibly imagine. If he’s not DJing the latest and greatest nightclub venues and luxury lifestyle brands around Asia, he’s curating the audio ambience for some of the most respected and reputable dinning establishments of Asia’s has to offer.

Originally from Miami where he performed at some of the cities most legendary nightclubs, Patrick Oliver accepted an invite from Ministry of Sound London to relocate to Asia to helm their Kuala Lumpur mega club, Euphoria. Moving onto the ultra-luxe Pangaea in Singapore, he served as their resident DJ. Now Patrick holds international residencies at Sky Garcen Bali, M1nt Shanghai, Boujis Hong Kong, and Gibson’s Frankfurt. Patrick is the trusted event DJ for brands such as Channel, Tiffany’s & Co, Longchamp, Louis Vuitton, Marina Bay Sands, Dow Jones, and Redbull Racing. As a resident of the F1 racing circuit party brand Podium Lounge he has performed in Monaco, Abu Dhabi, and Melbourne. Other notable venues include Redbull Racing’s paddock club, Boujis London, and several festival performances opening up for the likes of Kaskade and Deadmau5. Sao Paulo, Buenos Aires, Santo Domingo, and Tokyo are also cities he has performed in previously.

When he’s not behind the decks, he is programing music for prestigious celebrity chef restaurant such as Wolfgang Puck’s Spago, Daniel Boulud’s DB Bistro, David Thompson’s Long Chim, and Mario Batali’s Mozza.

With a series of loved podcasts and a loyal fan base, Patrick Oliver’s diverse yet cutting edge sound is not one to be missed in performance.

Patrick became Resident DJ at one of Asia’s newest super-club of its time, Euphoria, in Kuala Lumpur, Malaysia, owned and operated by Ministry of Sound London. In addition to booking some of the biggest DJ talent in Southeast Asia, Patrick was found headlining Malaysia’s biggest and best nightclub and festival events.

Patrick currently is based in Singapore and was simultaneously the Resident DJ and music director at the ultra-luxe Pangaea until 2014. In 2013 he took on a quarterly residencies at Play in Hong Kong, one of Hong Kong’s top nightclub venues.

2014 has been a busy year as he added a residency with the international F1 circuit party brand, Podium Lounge, playing in Monaco, Melbourne, Singapore, Abu Dhabi, and Austin. 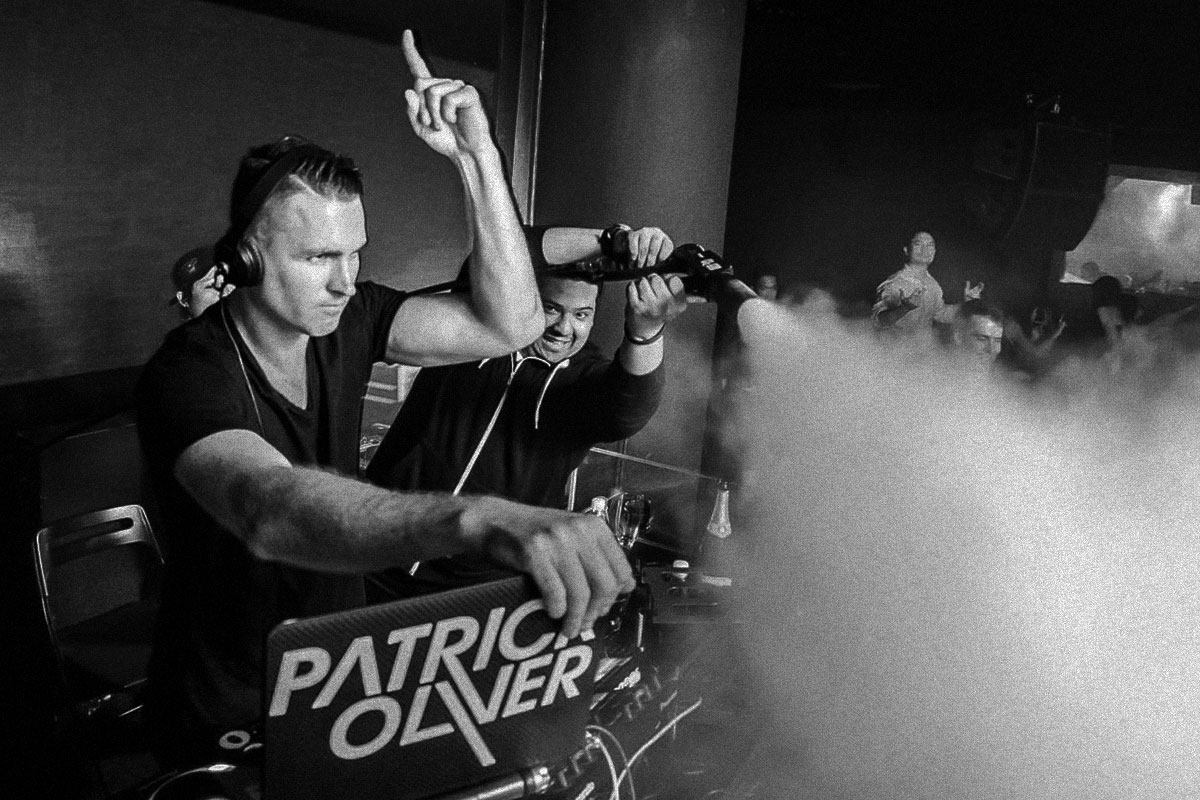 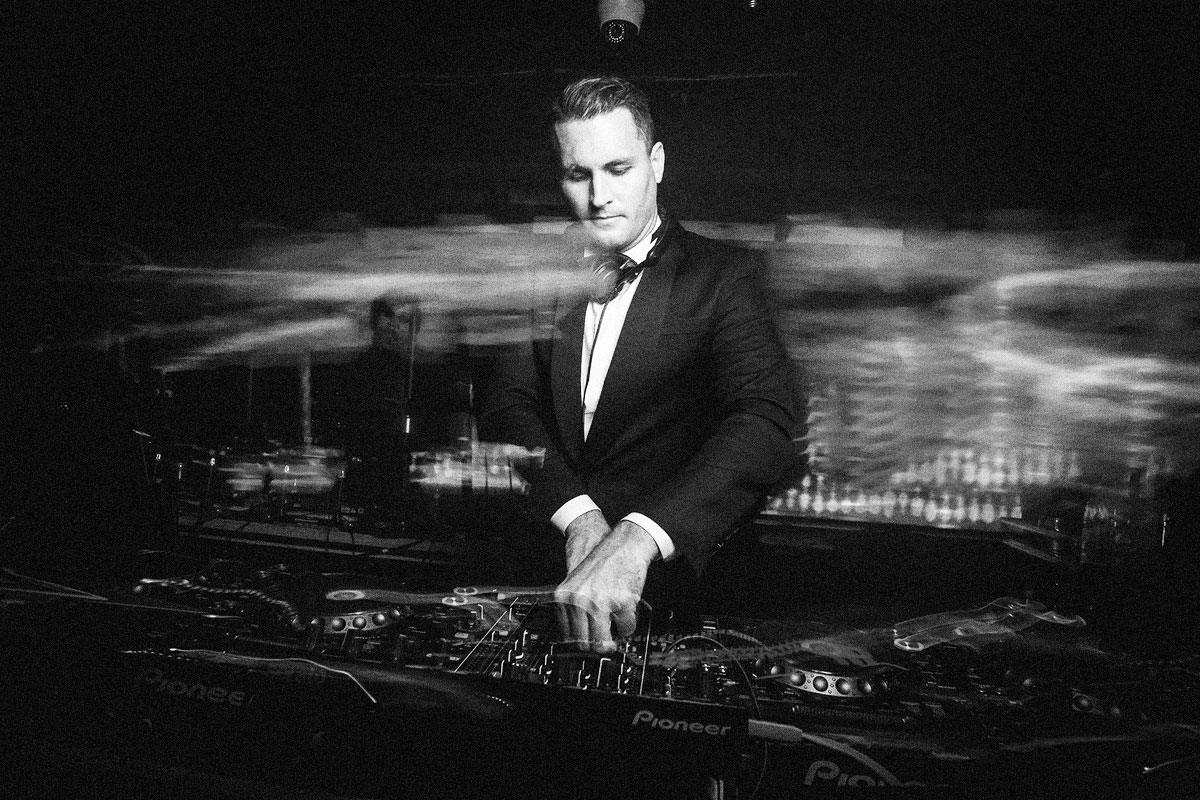 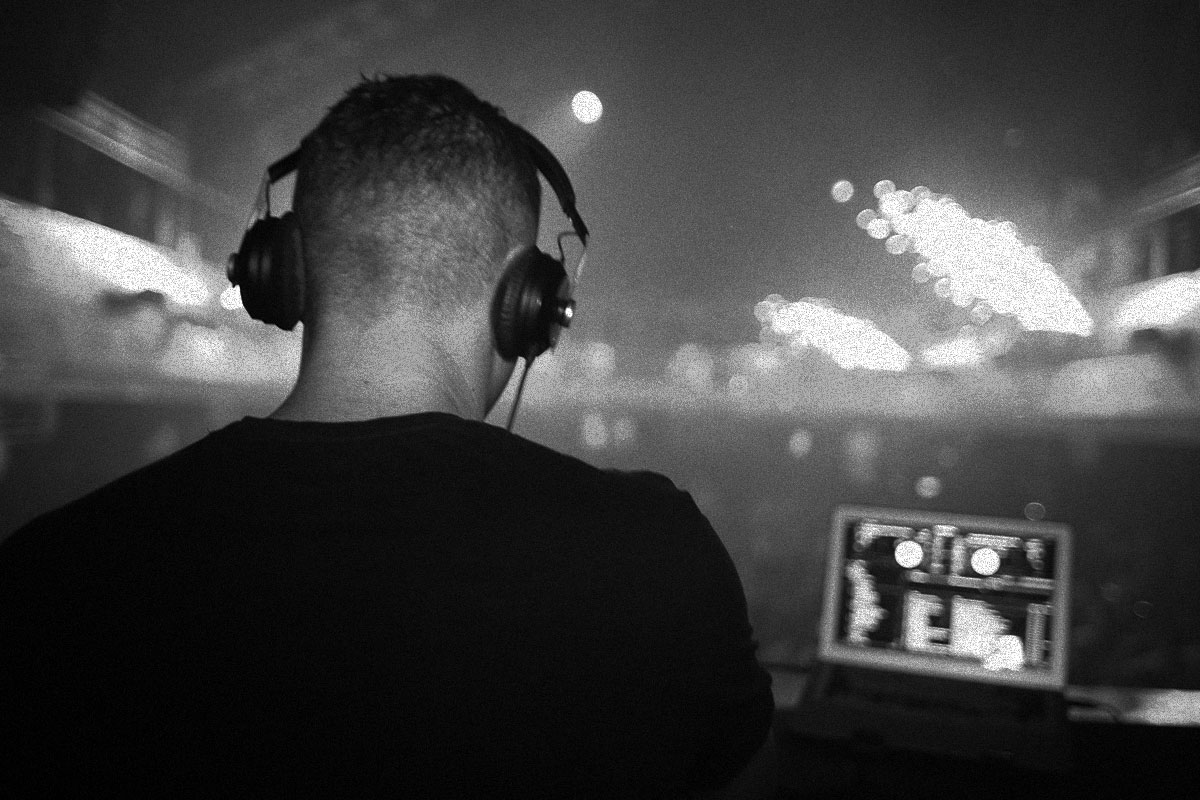 When he’s not playing records for the bottle popping elite of this island city-state, he’s usually clocking up air miles across Asia performing at renowned massives and playing at some of the hottest clubs in Asia and Europe. Boujis in London and Hong Kong, Sky Garden Bali, Skybar and Lush in Saigon, Cork and Screw in Jakarta, Feria in Japan, M18 in Shanghai, Zelo’s in Monaco, Miss Collins in Melbourne, Australia and a whole slew of private events.

For DJ bookings, send an email to management@djpatrickoliver.com